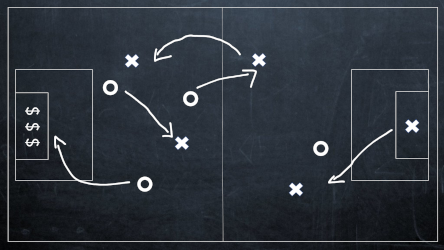 While Private Equity is the new buzzword in Sport, private ownership and its prickly relationship with fans has been around for along time

While most national federations maintain control of sporting codes within their respective countries this has almost become the exception rather than the norm with private ownership commonplace across sporting codes.

In the US private ownership of NBA, NFL and MLB franchises has led the way opening the door for investment into the likes of cricket, rugby and football. The cycling World Tour is dominated by events owned by the A.S.O. And it’s not only team sports…long course triathlon is dominated by IRONMAN and the Challenge Family, with the IRONMAN Group owning events across triathlon, road and trail running, as well mountain biking.

There are more and more examples of private investors looking to capitalize on the business of sport through team and rightsholder ownership, and that is where the trouble starts. There is no shortage of conflict between shareholders and consumers and there remains a delicate balance between delivering profits to shareholders, and delivering value to consumers.

Deliver too much value to shareholders in the short term at the expense of the consumer and in the long term there won’t be any profits left to distribute as customers choose alternatives. On the other side, if not enough value is delivered to shareholders then they are incentivized to withdraw their capital and deploy it elsewhere. Now replace “consumers” with “fans”, add a chunk of passion and emotion, and you have a situation where shareholder and fan interests are certain to almost always conflict.

The fierce and loud opposition to the European Super League brought this topic firmly into the limelight again. From a legal point of view it’s not as clear cut as many would like it to be as there is an argument that it is anti-competitive to force clubs to play in a UEFA competition. Why shouldn’t they be allowed to choose what competition they partake in? However from a PR point of view the ESL had lost before it had even begun. 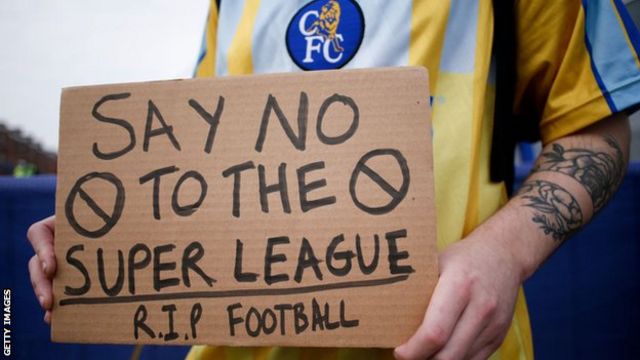 The organizers of the ESL, and the owners of the clubs involved, failed to predict the extent of the backlash from fans and the media. Arguably, they never even considered it. The timing of the announcement and method with which it was done showed a group of owners that are severely removed from the fans who support their clubs. A focus group or two wouldn’t have gone amiss because the aftermath of the ESL fallout suggests that the owners are out of touch with their “customers”. A football club isn’t just a brand someone identifies with because they like the name or colour of the jersey…it’s a support and following that often forms a core part of who someone is. It’s something that a fan holds dear to their heart, and woe betide anyone who doesn’t understand that.

The European Super League fiasco is the most recent example of this but certainly not the first or last time that commercial interests and fan interests will butt heads. In a deal that predates the ESL mess New Zealand Rugby was poised to sell a stake in the union to Silver Lake for a reported USD324million before the New Zealand Rugby Players’ Association expressed their unhappiness with the deal and have threatened to block the sale. All eyes look towards the vote scheduled to take place on 29 April 2021, but with the recent public unhappiness with the ESL proposal, the timing couldn’t be worse.

There will always be a misalignment of goals between owners and fans. This is exacerbated in instances of private equity investment. By its very nature private equity investment has a short term time horizon, while a fan’s time horizon often measured in generations. Broadly a PE investor will be looking to increase profitability and strengthen the balance sheet so they can realise a return on their investment, and sell their stake for a profit after a short period of time. A fan by contrast is looking for a lifelong relationship, success on the field, and the stability of their club or team. Those two things don’t often line up.

And whether fans like it or not private investment in sport is only going to increase. With teams and clubs running into profitability and cash flow issues as a result of COVID; valuations are lower, and the need for capital is higher, creating an environment that’s perfect for new investment. Private Investors are all chasing their own “CVC-F1” deal, while fans just want to make sure their teams survive, retain their traditions and identities, and deliver entertaining performances on match day. It’s going to be a tumultuous time for fans…scorn private investment and risk financial distress, possibly leading to poor performance. Or accept private investment and the risks that go with that. No easy decision for any fan to make.